Garden tours are always lovely, especially for those of us who are a little nosy. What better way to spend an afternoon than peeking behind fences and waltzing through strangers’ backyards? Last week, I found the best one yet: The 2017 Mississauga Garden Festival. What made it so spectacular? It included a little bit of wilderness, too.

This event was a pilot project, and a new collaboration between the Applewood and Cloverleaf garden clubs. Inspired by Buffalo’s Garden Walk , it included more than a dozen gardens in two neighbourhoods as well as an open house at the Bradley House Museum. 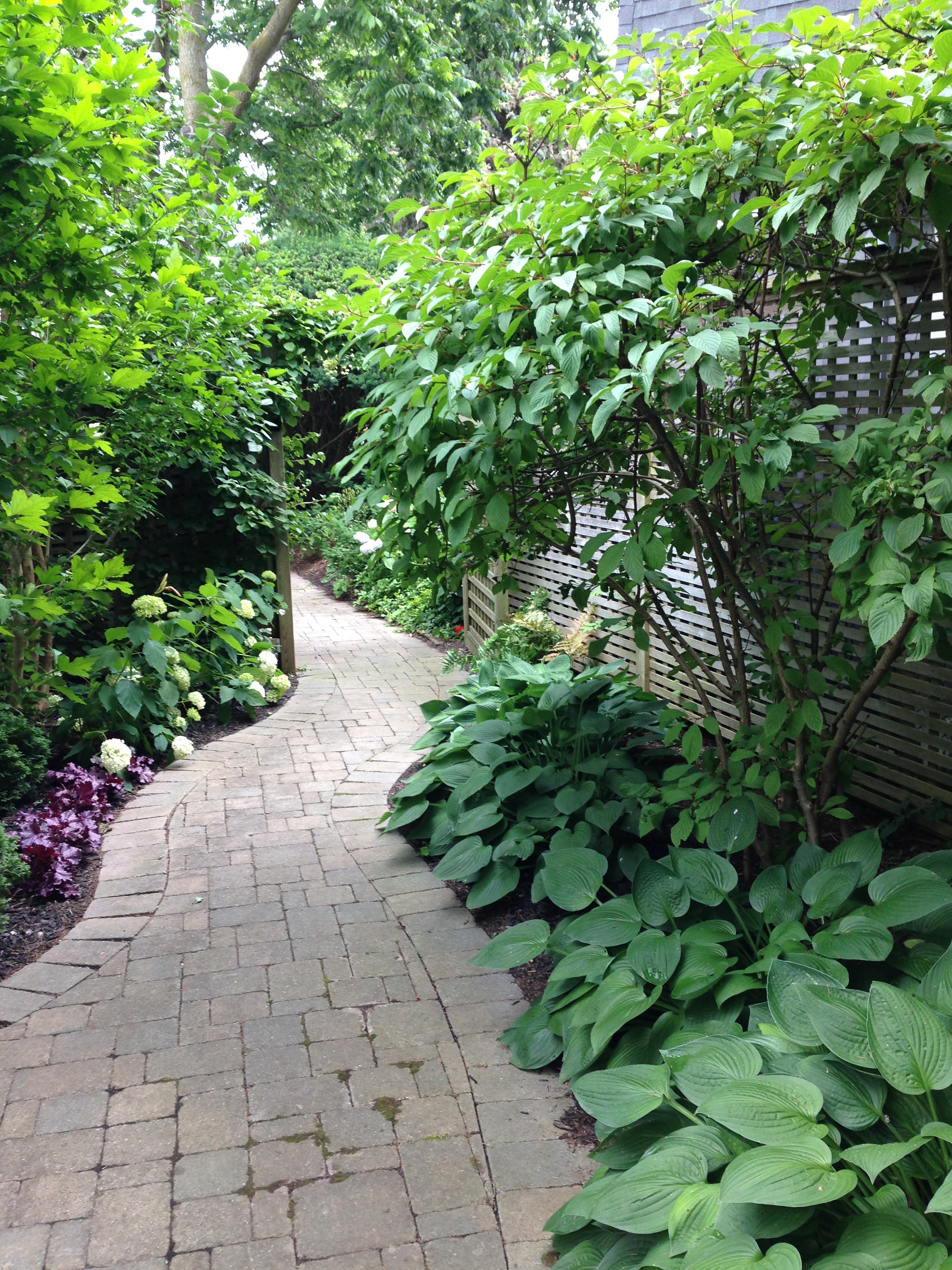 It was a hot Sunday afternoon, but we almost didn’t notice. Huge trees towered over us the whole way and almost every yard was shaded. In fact, there was so little direct sun that by the end I called it ‘the hosta and hydrangea tour’ because almost every yard was filled with those shade-loving plants. I should add that I didn’t mind it at all–I discovered new varieties like the pinky purple Aspera hydrangea. I want one of those!

The tour necessitated a walk or drive between neighbourhoods. We chose to walk through the Rattray Marsh, and it was the best decision we made all day. Within seconds of stepping onto the woodland path, we felt as if we were hours from the city. Surrounded by lush green forest and native plants, P. and I held hands and slowed our pace. We stopped and watched the rippling waters of the Sheridan Creek. We even came across a pretty female deer and had a lovely visit, standing only a short distance away as she ate her fill of fresh greenery (including, we noticed, some just-planted city trees. Oops!).

At the end of the trail we returned to streets of impressive homes with carefully tended yards. I swooned over the house where the boulevard had been transformed from plain grass into lush garden. We stopped and rested on a stone bench beside a pretty backyard waterfall. And then came a final wander through the museum grounds, with its heritage vegetable garden and some much-needed refreshments. 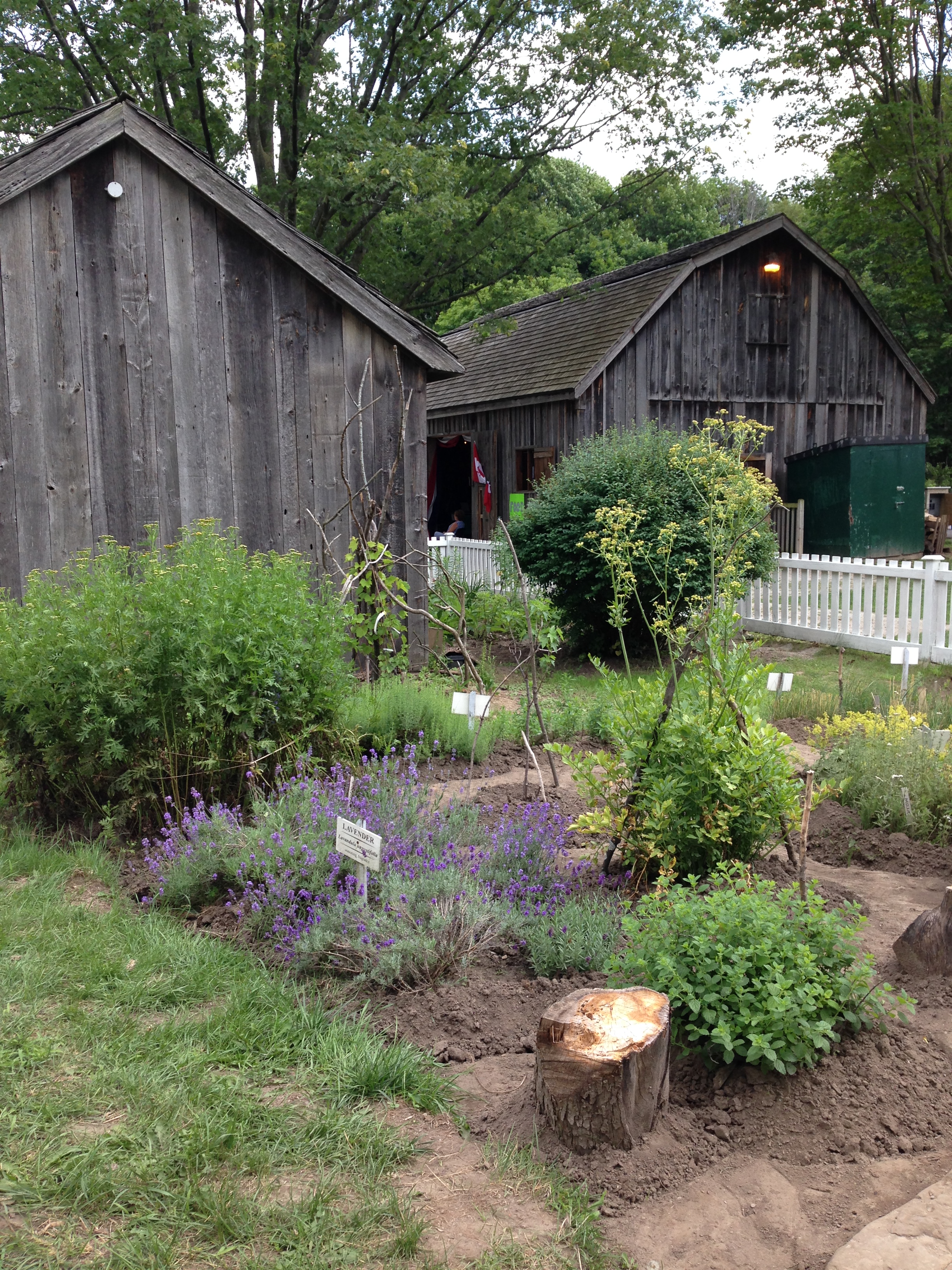 Our tour lasted only about three hours, but it almost felt like we’d been away for the weekend! Now that summer is in full swing, I hope that you have the opportunity to tour a garden or two, or wander through a conservation area. Or maybe both. That’s definitely my recommendation.

This entry was posted in gardening and tagged gardens, neighbourhood. Bookmark the permalink.

2 Responses to A Gardener’s Midsummer Dream: Wild and Cultivated